Cold-Calling is Awkward and Amazing 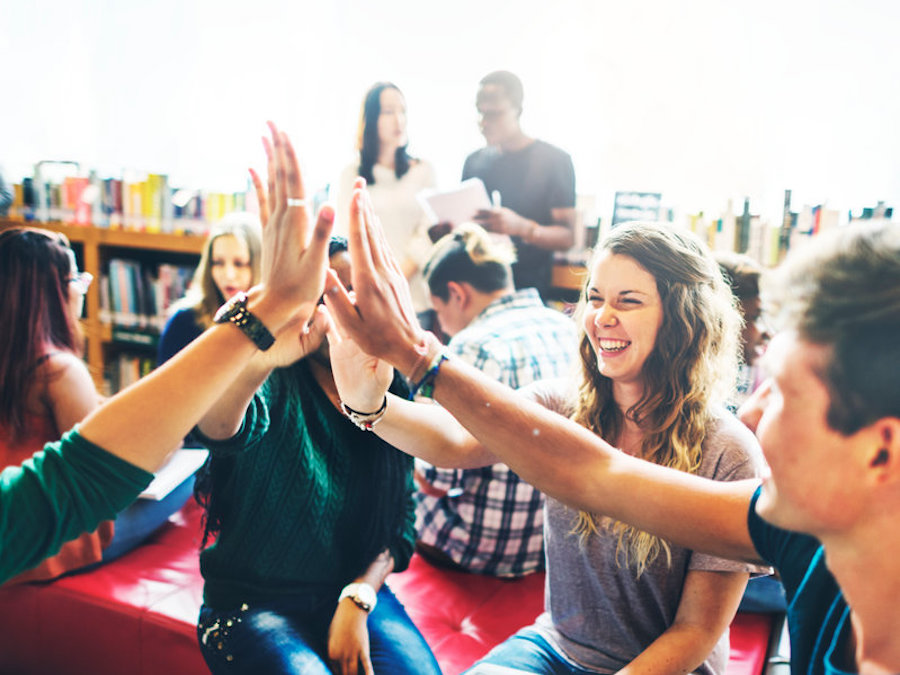 I started cold-calling at the recommendation of a teacher down the hall. He was a Chemistry teacher who used popsicle sticks to guarantee equity in calling on students in his classroom, and it seemed like an awesome idea to me.

One immediate roadblock I encountered was that many kids weren’t used to answering questions in class (since they always relied on That One Kid Who Always Had Their Hand Up), so they would frequently just say, “I don’t know,” in an attempt to get me to move on to asking someone else.

This taught me two things:

So, I set up some systems in my class to help address these issues:

I explained why we were doing cold-calling: not only did I want my kids to learn the material, but I also wanted to develop their ability to speak in front of people, even if that was just in baby steps. These kids were going to be entering college and the workforce in a few short years, and they needed to be able to talk in front of folks.

I asked my kids to rely on reference materials. Kids would take notes, keep them out, and refer to them. They would create vocabulary terms to put all over the walls. They would annotate the texts they were reading and keep them out. If I asked a student a question, there was something in the room that they could use to help them at least begin to answer the question.

I prepared scaffolded versions of tough questions. I would write down the questions I wanted to ask the class, but I also wrote easier versions of each question using Bloom’s Taxonomy. For example, I might ask “What do you think the author’s most compelling evidence is?” But if the student struggled to answer that question, I could backtrack it a bit, and say, “What’s one example of some of the evidence the author provides?”

I circled back. If a student clearly needed some time to think and process (I’m totally that student…I need a ton of processing time), I would tell them I was coming back to them to ask the question again later–and I would. Check out these question stems if you need some help getting started.

What’s your experience with cold-calling?

You have Successfully Subscribed!